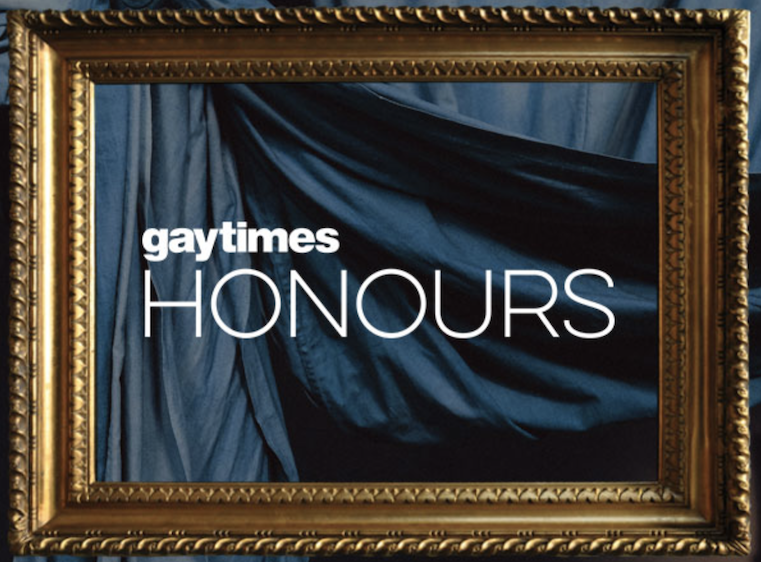 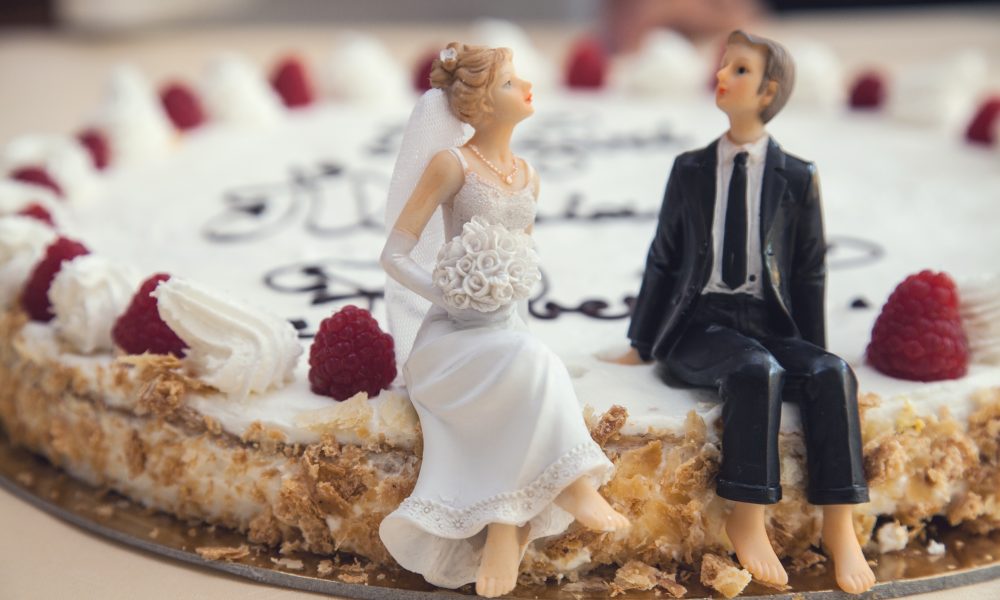 The Australian marriage equality vote ends tomorrow – make sure you #RingYourRellos down under! With less than 24 hours remaining to vote in the Australia same-sex marriage ballot, polls are predicting a positive outcome for those committed to marriage equality. An incredible 78% of eligible voters have already cast their vote […] 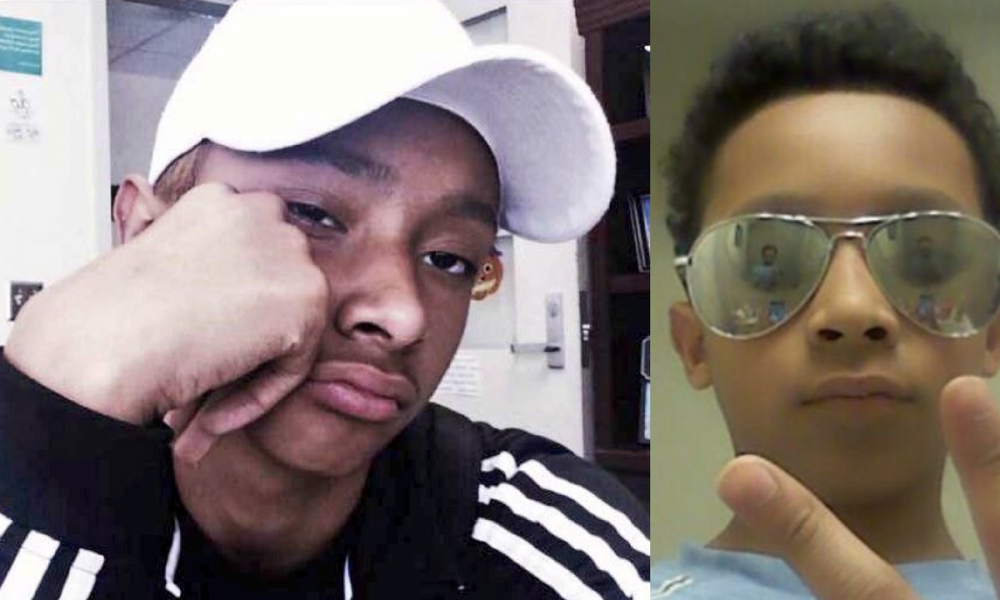 Police have confirmed that Giovanni Melton was shot and killed by his father. 14-year-old Giovanni was murdered during an argument with his dad about being gay, according to his friends. Those close to the teenager say his dad, 53-year-old Wendell Melton, had never accepted his homosexuality. Henderson police say Giovanni was […] 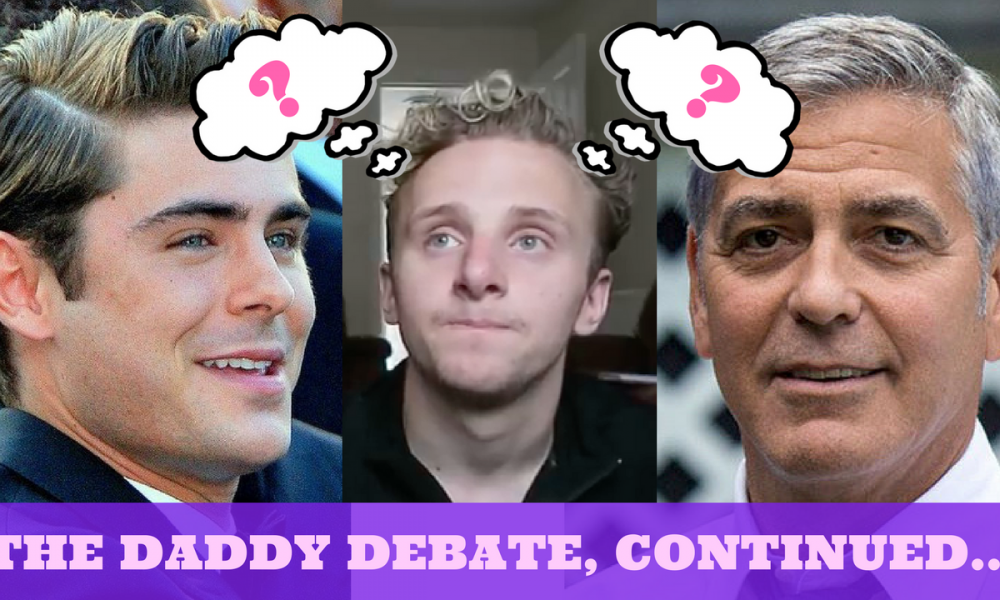 After Luke Mckibben begged please “don’t call me Daddy!” 22-year-old George Alexander has his say on a word that’s fast becoming the most divisive term on the scene! Gentlemen and ladies, I present to you the older gay: ‘Mature’, ‘Older’, ‘Daddy’. Words that seem to float around a lot these days within […]

Survey reveals a third of LGBTQ+ people felt suicidal in past year.