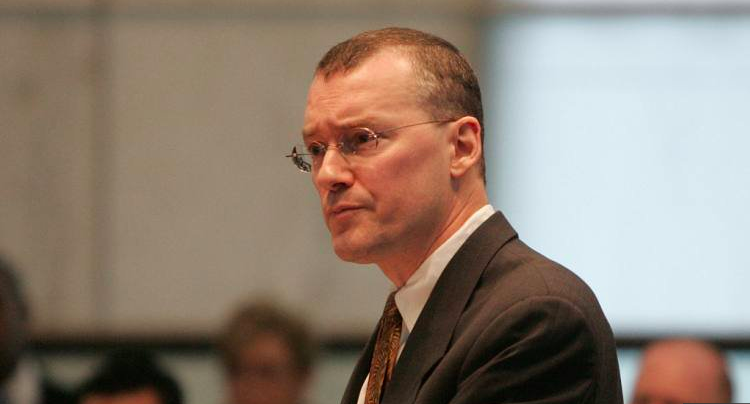 A prominent gay rights lawyer and environmental advocate has burned himself to death in New York on Saturday in a protest against ecological destruction. The charred remains of 60-year-old David Buckel were found by passers-by in Brooklyn’s Prospect Park. Police said he was pronounced dead at about 6.30am. His suicide email reportedly read: […] 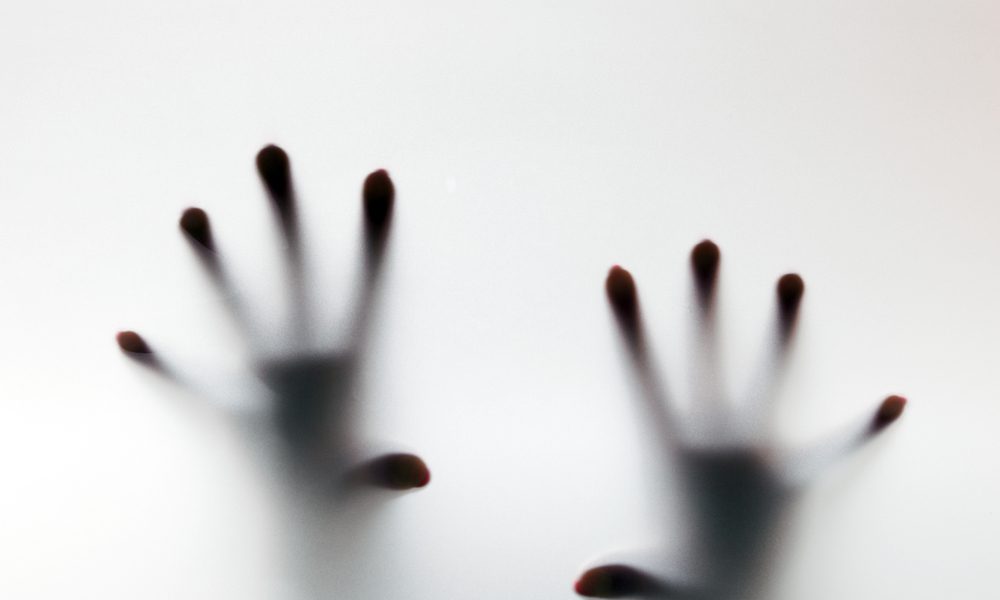 Mental-health problems? Could Buddhism be the answer?

A spark in the dark: Keeping your long-distance relationship alive.