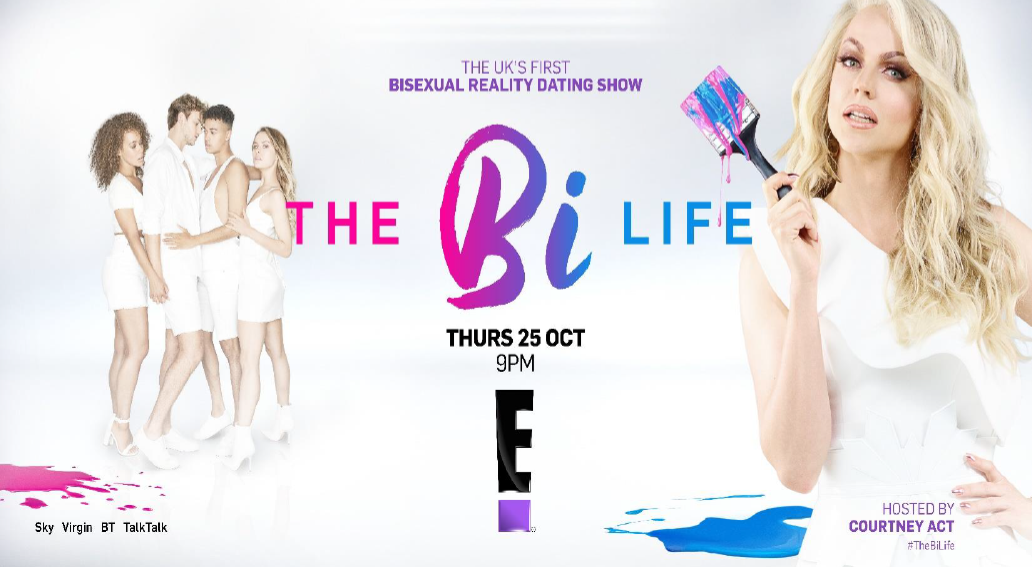 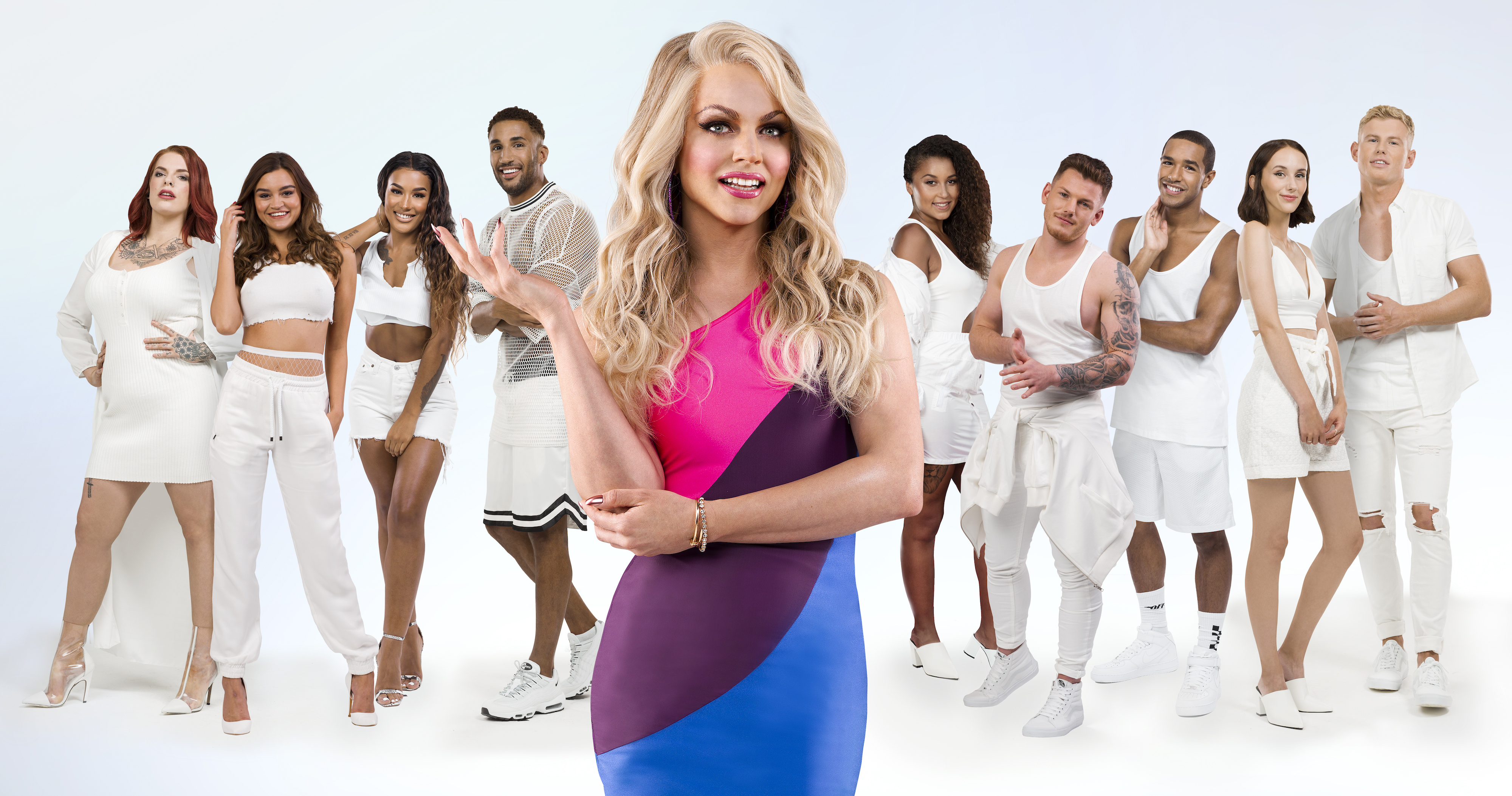 The Bi Life is the first UK broadcast series to focus exclusively on bisexual+ (bi, pansexual, fluid, etc.) dating. Set in Barcelona and hosted by Shane Jenek (also known as Courtney Act), it will premiere on October 25th at 9pm on E! UK & Ireland.  The ten-part dating series follows a […] 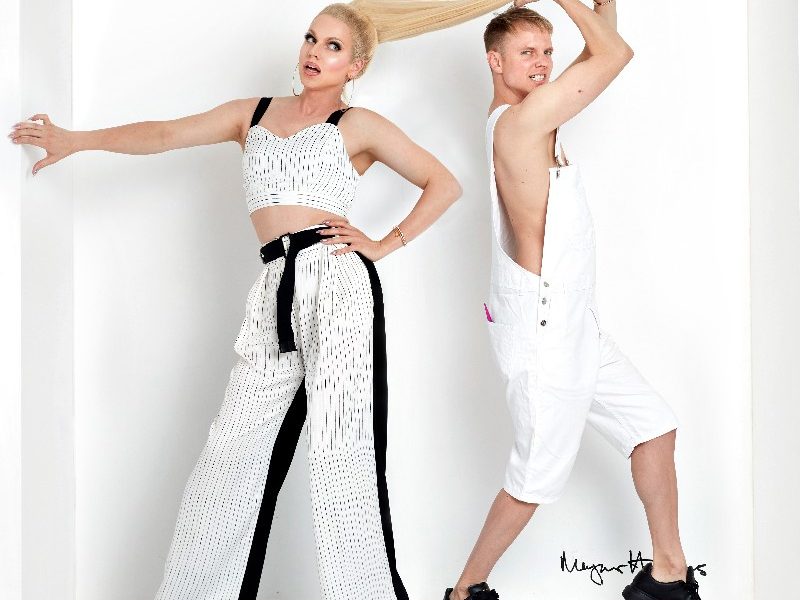 After abortion ruling, equal marriage is in the US Supreme Court’s sights.