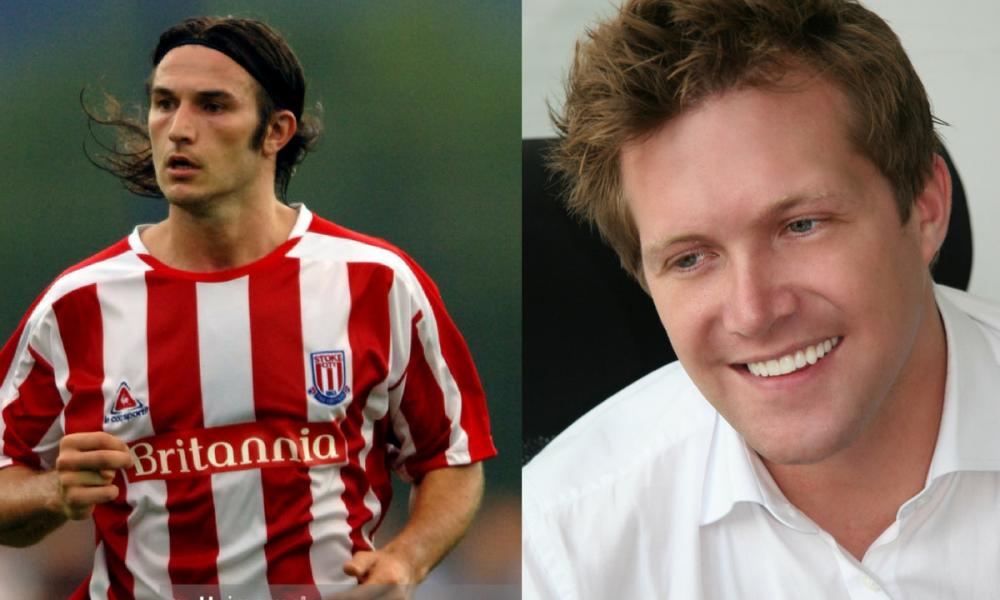 In an exclusive interview with Andy West, Former Managing Director of Leeds United David Haigh says he knows at least 20 male Premier League and Championship footballers who are gay but they’re too afraid to come out. The former Premiership executive said: “I know a lot and by a lot I’m […] 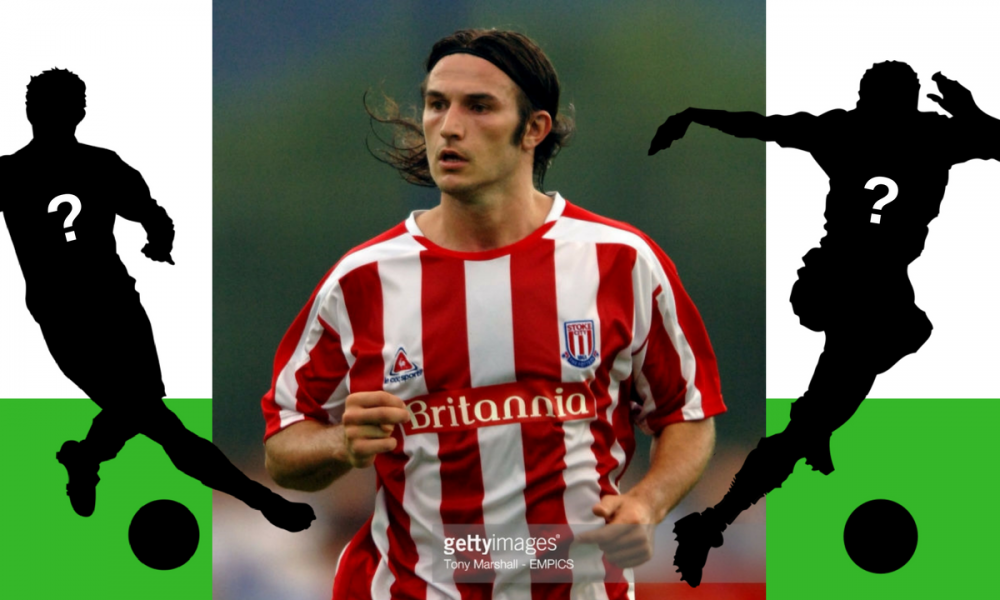 Belgian defender Carl Hoefkens says he played with two gay players during his 4 years in the Premier league and Championship in England. Thankfully, he didn’t say who they were out of “respect” but he described one of them as a “really big name”. This month FA Chariman Greg Clarke revealed he’s been trying to […] 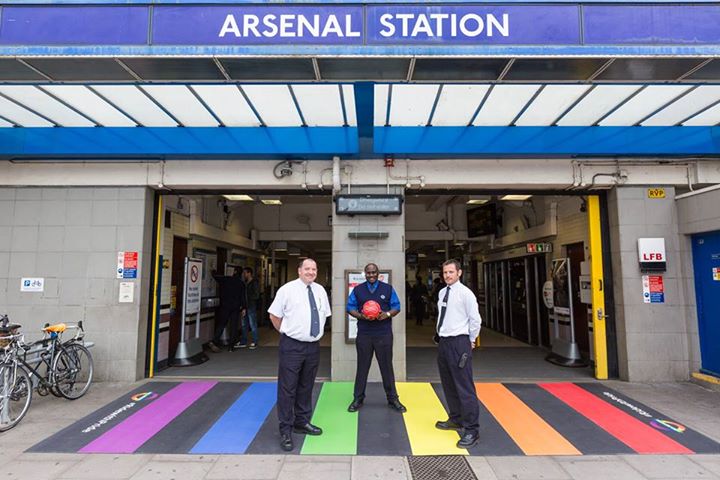 Transport for London have installed a ‘rainbow crossing’ outside Arsenal Underground station to raise awareness of Stonewall’s Rainbow Laces 2014 campaign.