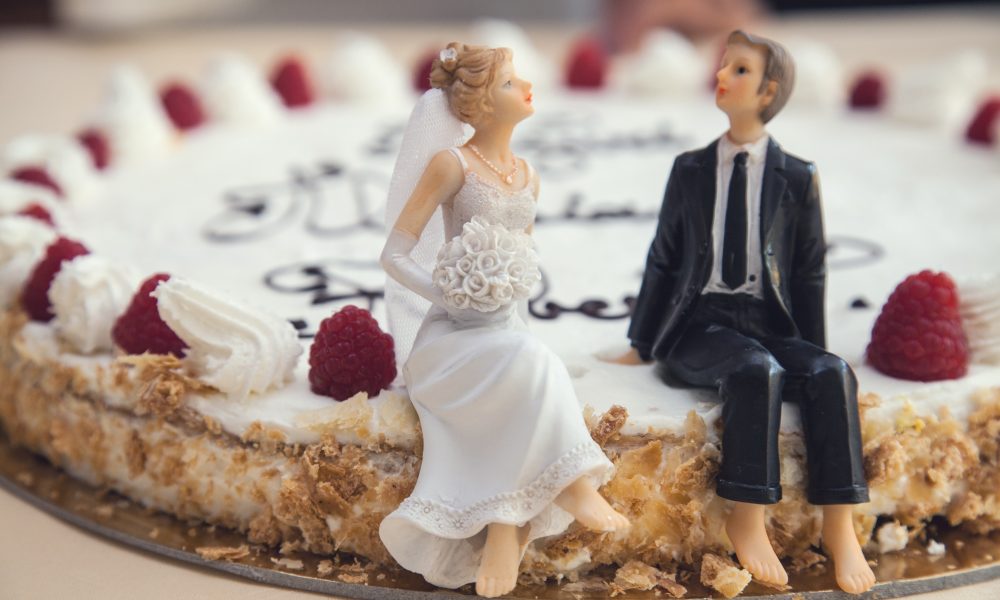 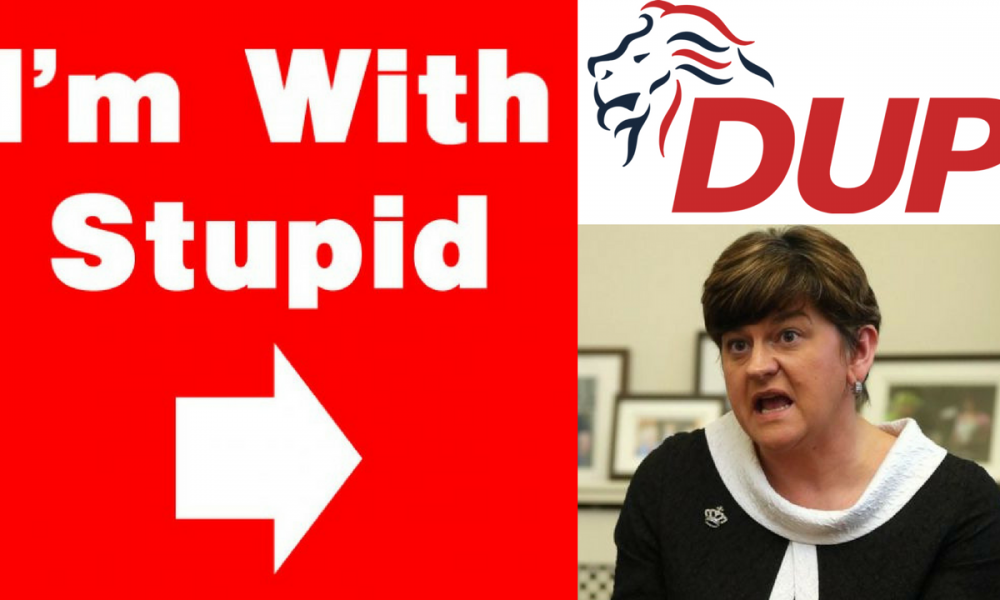 Out News Globals Northern Ireland writer, Nora Calder explores why she thinks the DUP still gets the vote..and no actually, her family is Protestant. When a close family member told me they voted DUP I felt a profound sorrow, I’m much too conscious of the DUP’s deep-rooted abhorrence of the LGBT+ […] 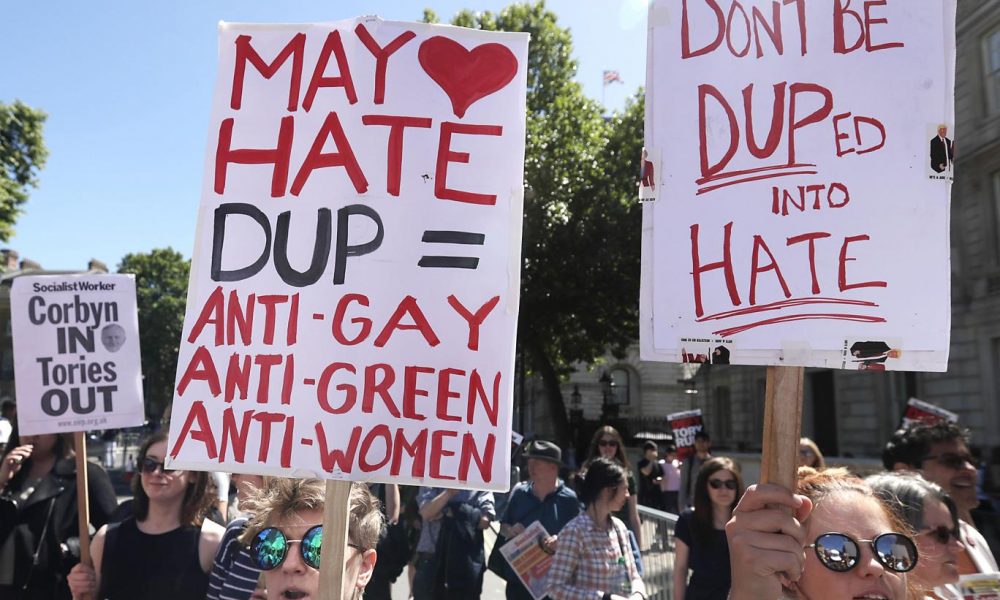 Thousands of people have already signed up to march. 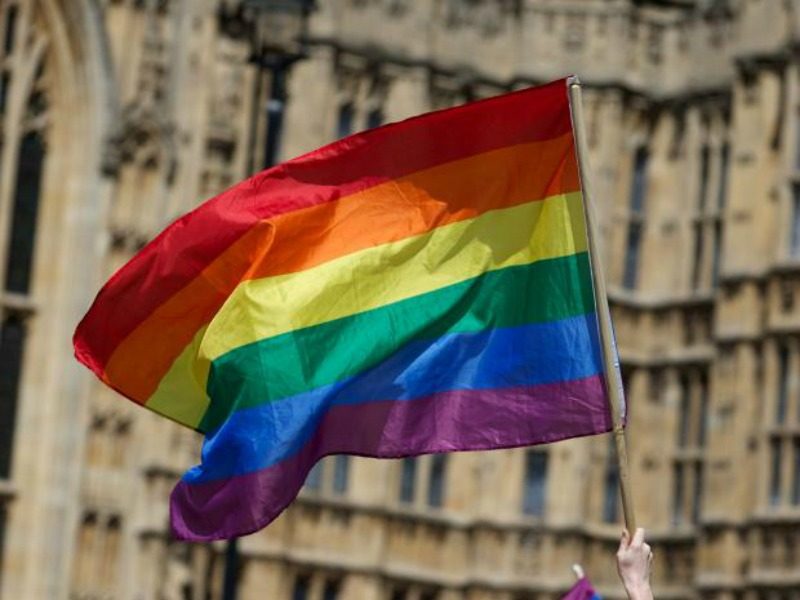 The party Theresa May has just formed a government with have an alarming record on equality.