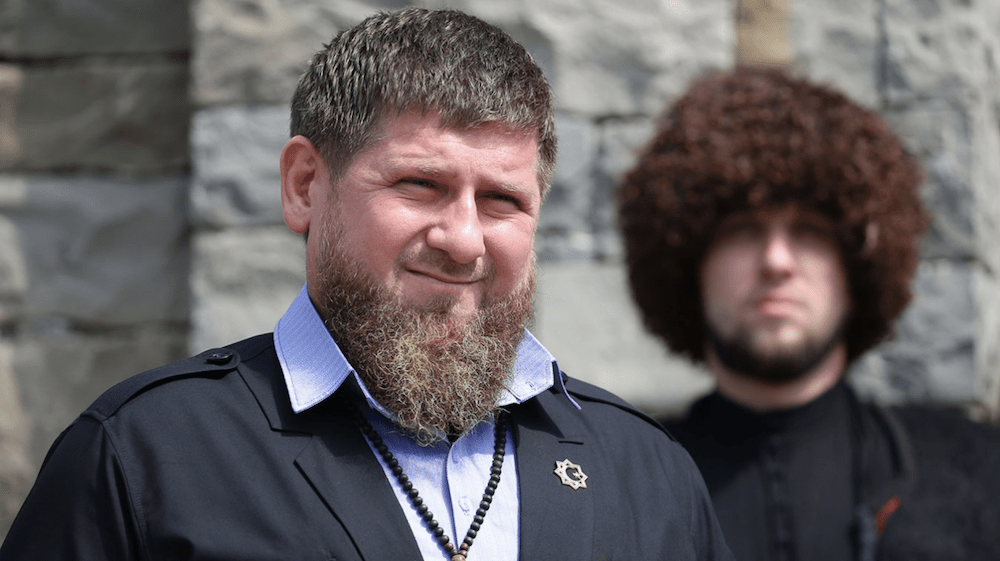 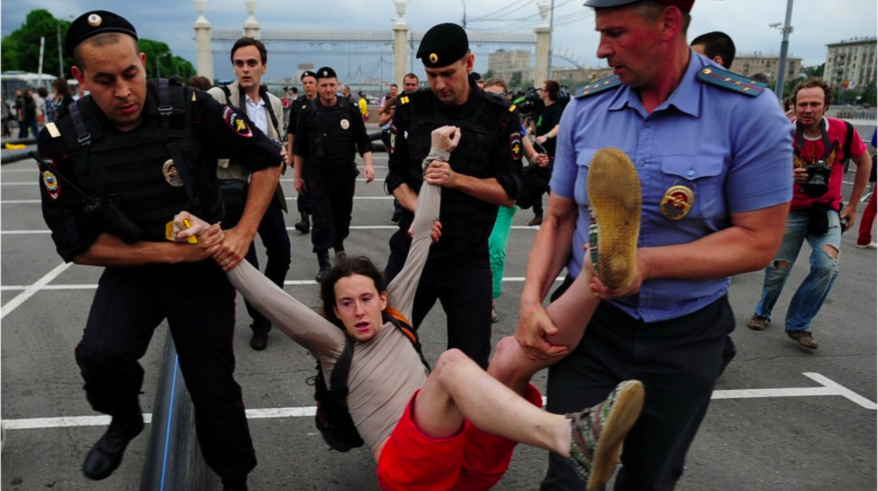 Deeply worrying reports of an increase in the persecution of LGBT people in Chechnya are beginning to emerge from Russia, with the Russian LGBT network suggesting that, since December, around 40 people have been detained, with at least two killed. Spokesperson Igor Kochetkov stated “We know that around 40 people were […]

It’s been a year since the world learned of gay and bisexual men being rounded up and detained in camps in Chechnya. Over a hundred men are reported to have been caught up in this homophobic purge, which was ordered by the Chechen authorities. Men were bundled into the back of […] 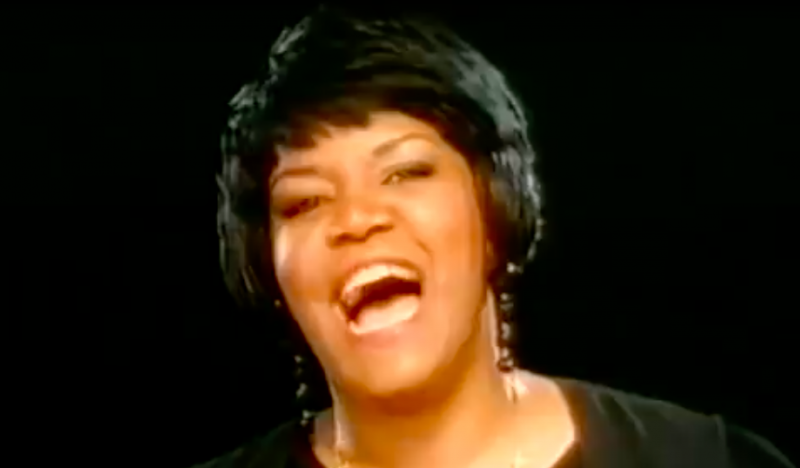 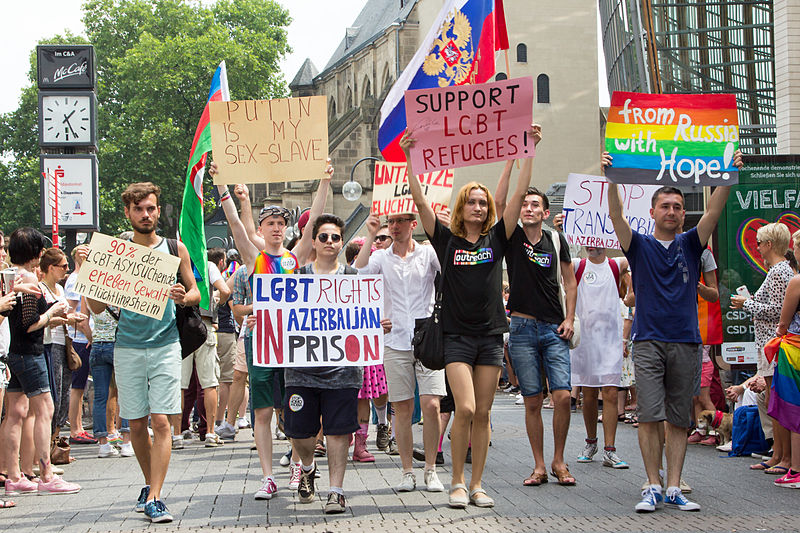 Gay and trans people are reportedly being rounded up by Police in Azerbaijan and then humiliated and tortured. Pictures posted on social media showed men and women being physically assaulted and manhandled by police officers, reflecting behaviours seen in Chechnya earlier this year. Despite homosexuality being legal in Azerbaijan, it seems […] 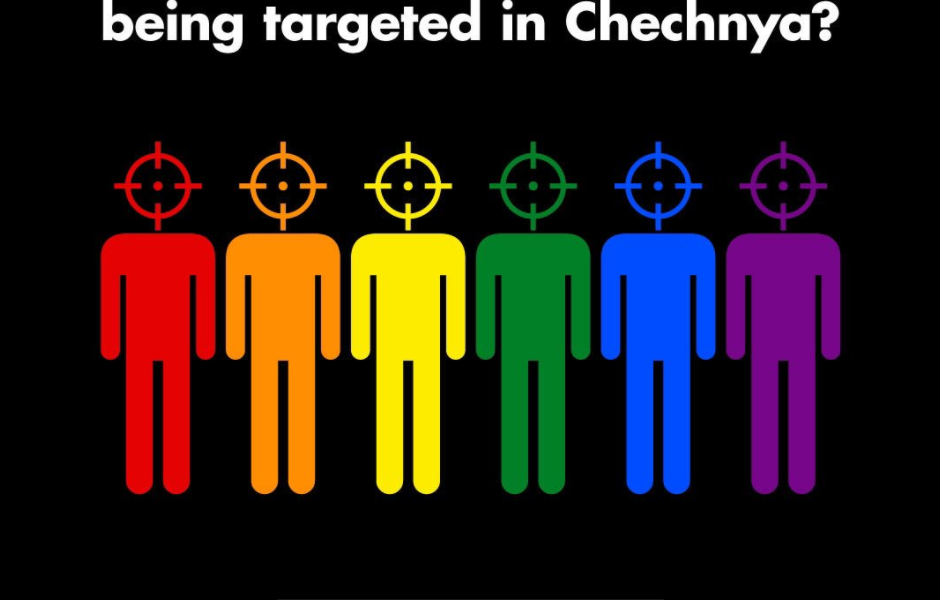 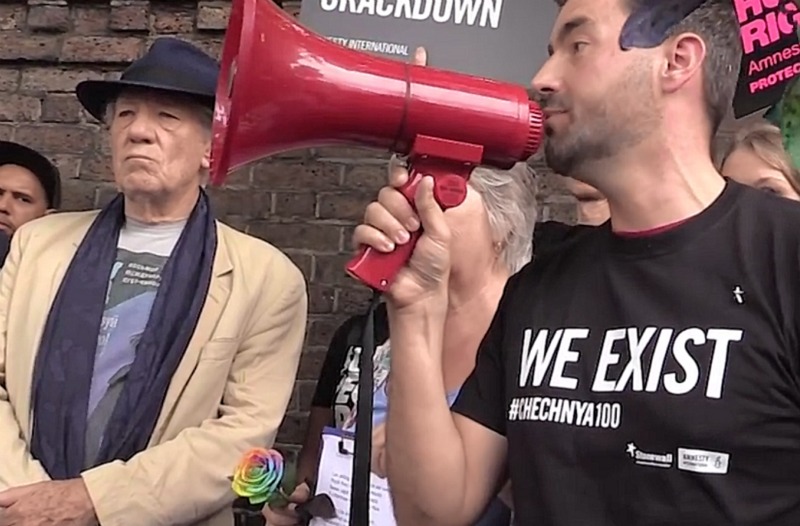 “If it becomes known, you are in danger, and so are those close to you.” 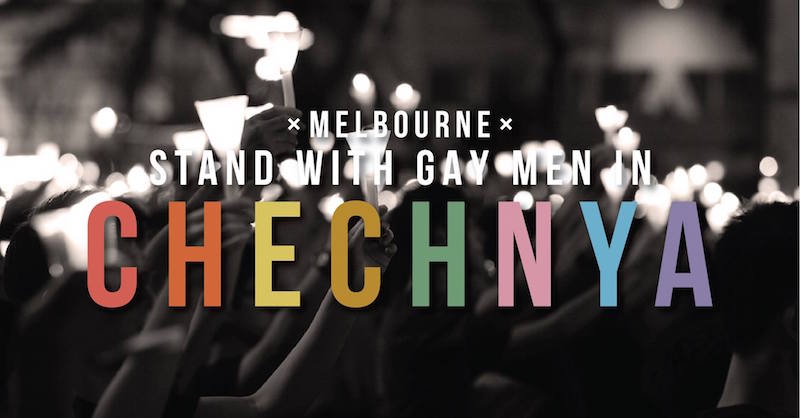 Melburnians are being encouraged to stand with gay and bisexual men in Chechnya.