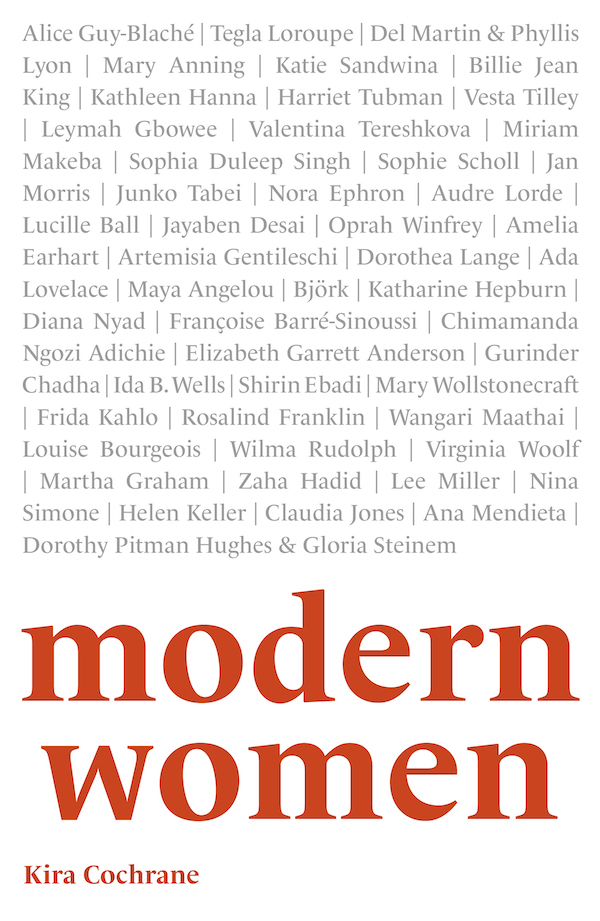 From   suffragettes   to scientists, activists to artists, politicians to pilots and writers to riot grrrls, these women have all paved the way for equality in their own indomitable way. Kira Cochrane is Executive Features Editor at The Guardian and was previously women’s editor from 2006-2010.  She wrote the short book All the Rebel Women, an account of the fourth wave of feminism; edited the anthology Women of the Revolution; co-edited Cupcakes and Kalashnikovs, and  is also the author of novels The Naked Season and Escape Routes for Beginners.