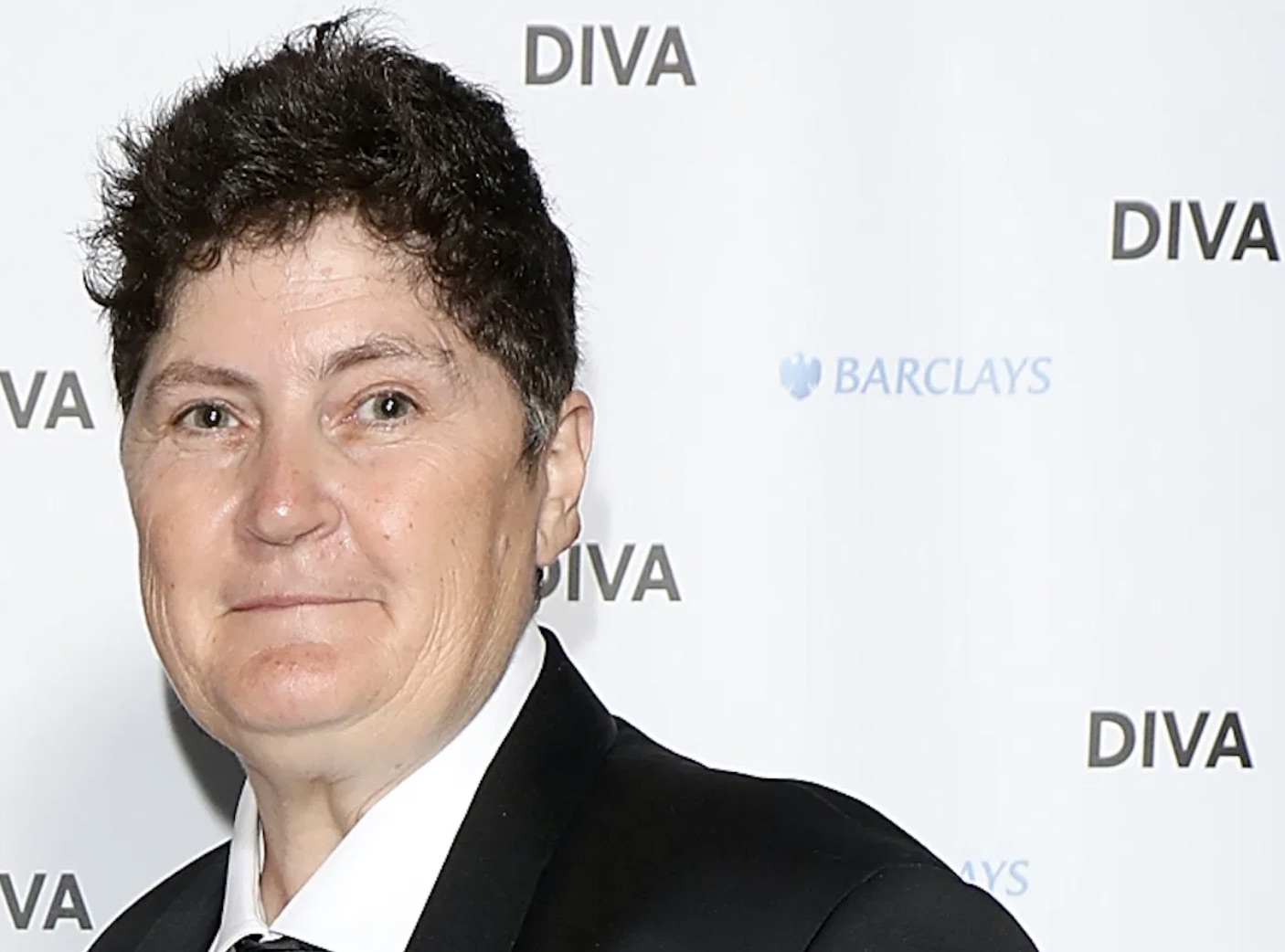 In the last week I have been unfairly represented in the press regarding DIVA pulling support for Virtual Pride. 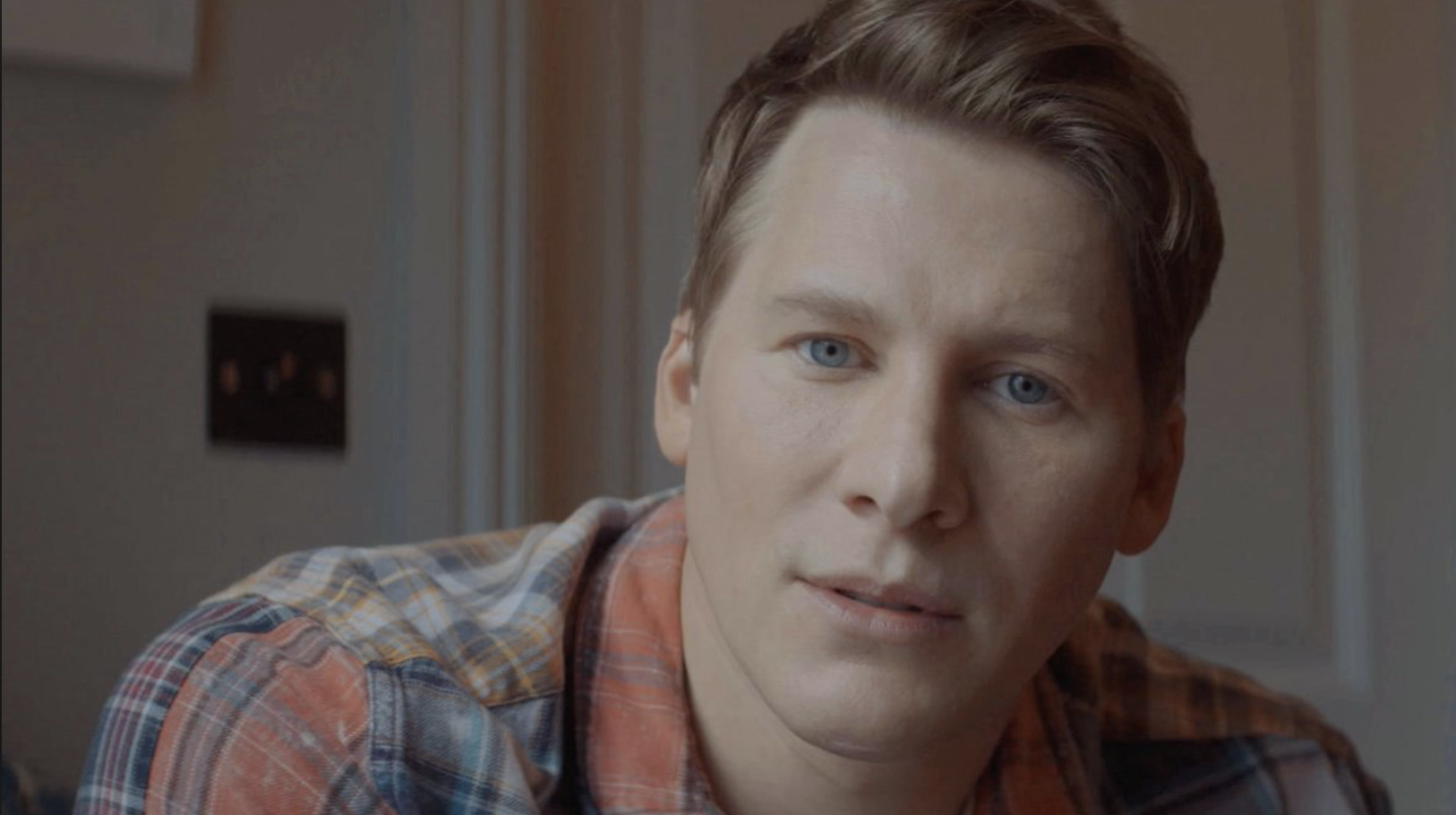 Reading Dustin Lance Black’s book Mama’s Boy, I couldn’t help but feel a sense of kinship and camaraderie which, frankly, I hadn’t expected. Black’s book is tribute to his mother and anyone who has lost a parent cannot fail to share and remember their grief. Black’s description resonated so much with […] 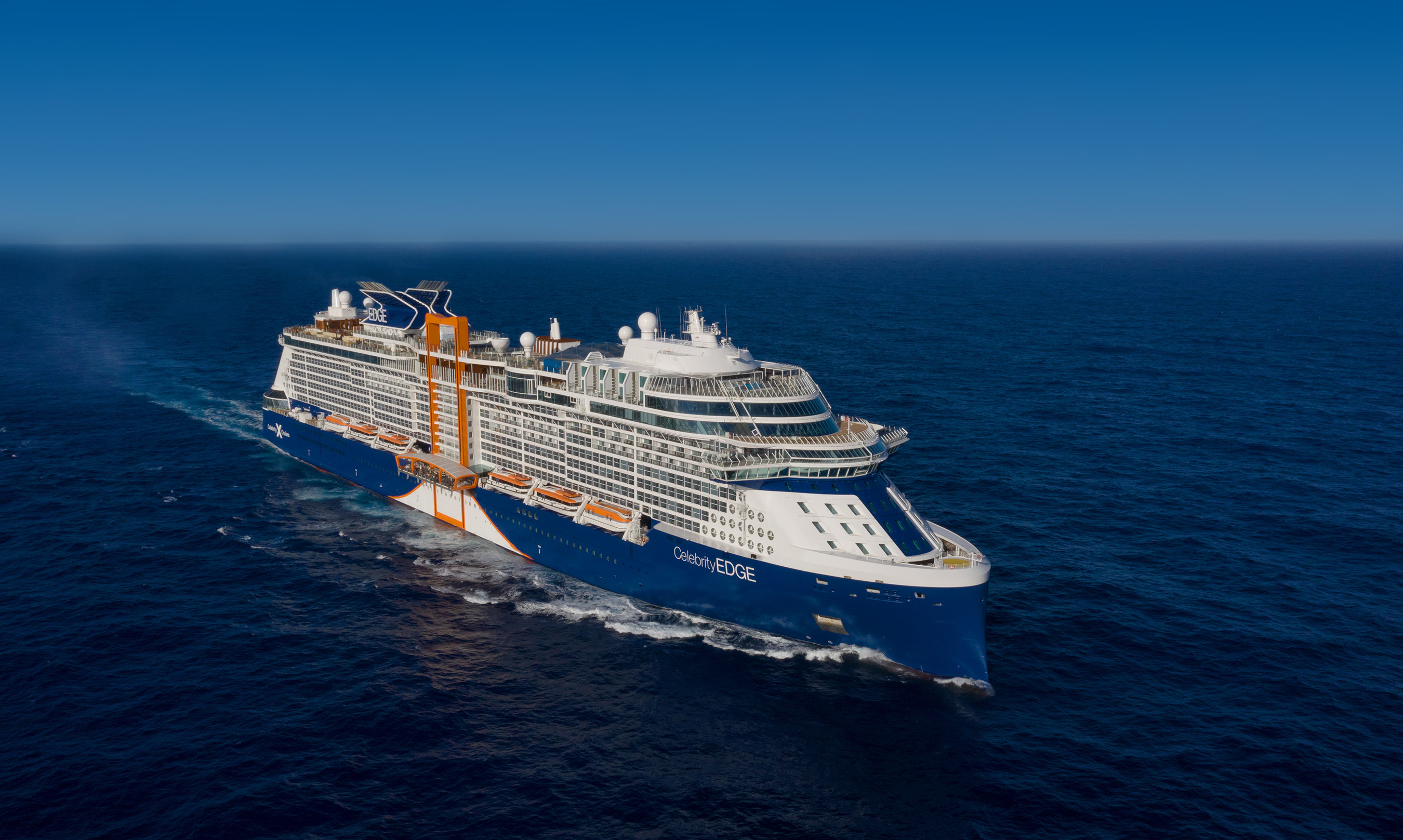 Linda Riley, the publisher of DIVA Magazine, reviews the Celebrity Edge and gives it five stars. It’s no secret that cruising has been experiencing something of a renaissance in recent years. What was once considered as the preserve of the older generation is now becoming increasingly popular among people of all ages and […] 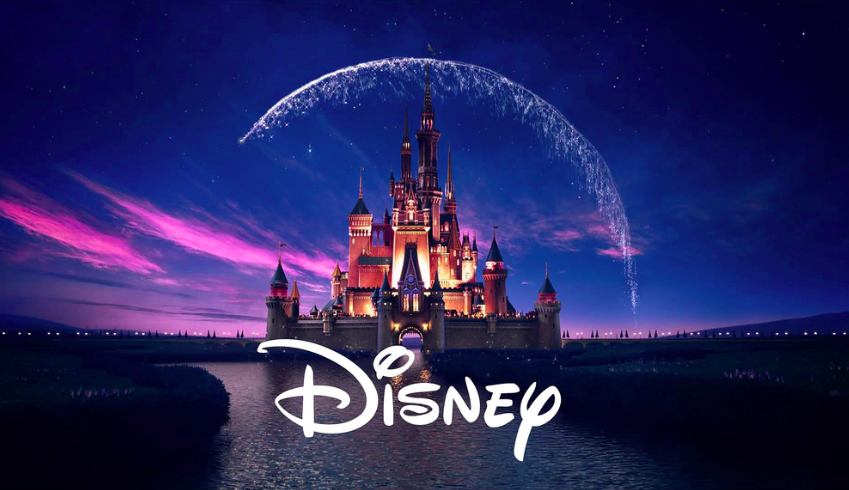 If anyone were to ask you to list international brands associated with traditional family values, chances are that one of the names you’d come up with is Disney. Since the Walt Disney Studios were founded in California in 1923, the brand has encapsulated the image of the all-American family – a […] 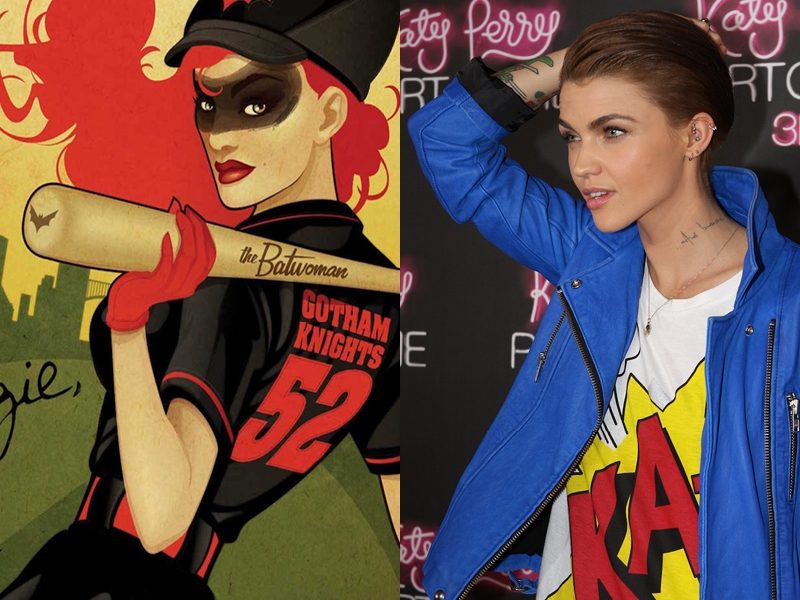 “People are far more concerned about gay male erasure than a lack of lesbian representation” When Disney announced that straight male actor Jack Whitehall was to play a camp, gay character in Jungle Cruise, Twitter went into meltdown, questioning why the role wasn’t given to a gay actor. People were angry. […] 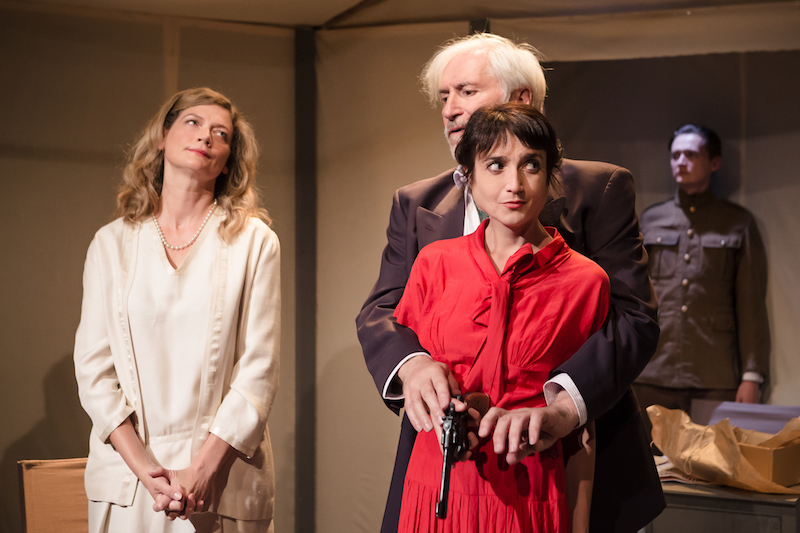 “This generation’s no good, no good at all. They don’t possess any deep emotions. They don’t know what passion is” It’s not often that a play written in 1929 receives its world première almost 90 years later, but that is precisely what the Finborough Theatre has given us with their production […] 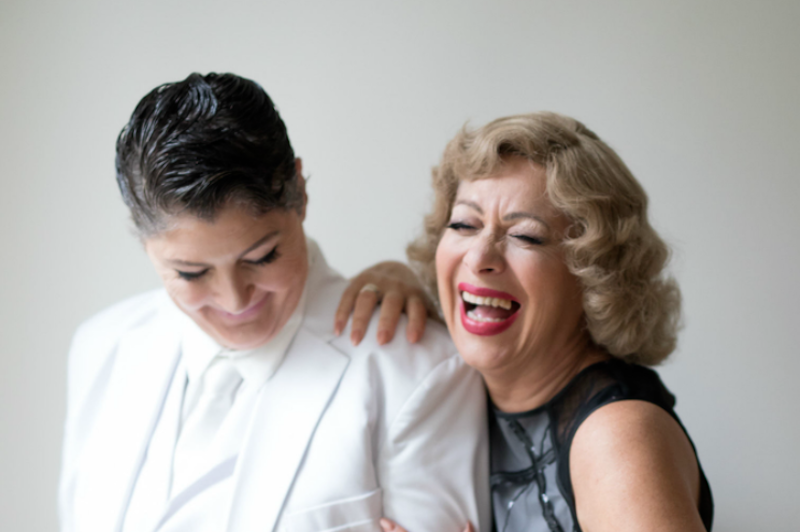 OutNews and DIVA publisher Linda Riley responds to latest example of homophobic abuse Last month I was thrilled to be asked by Steven Smith of MilliOnAir magazine to feature in their July diversity issue alongside actor and DIVA Ally of the Year Denise Welch. This included being on the magazine’s cover, […]