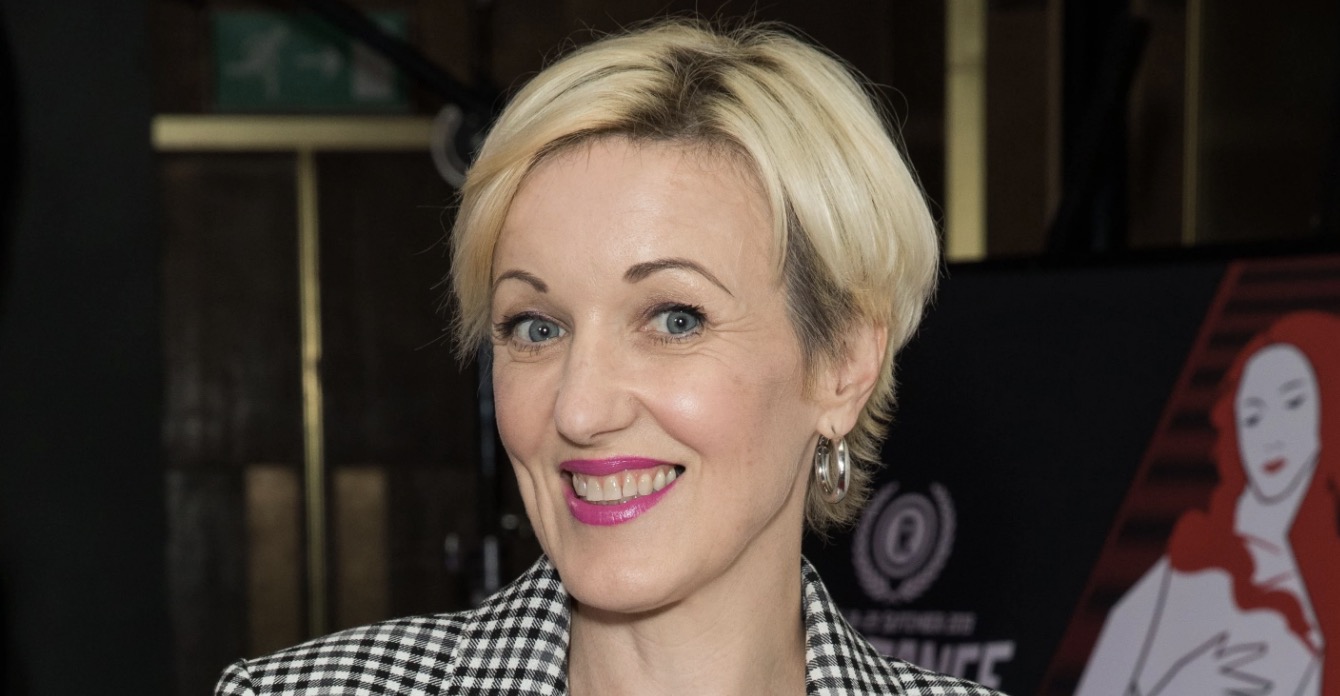 This Thursday 18 June join National AIDS Trust for The Big Online Escape. The school-themed virtual escape room will take players back to the classroom to solve puzzles, riddles and secret codes on a quest to make it to the school disco. The event will take place on Zoom. All the money raised […] 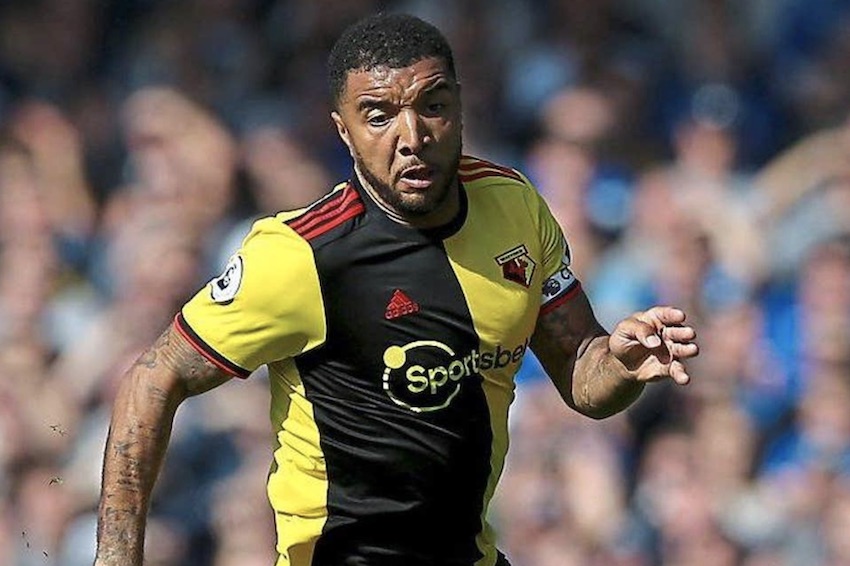