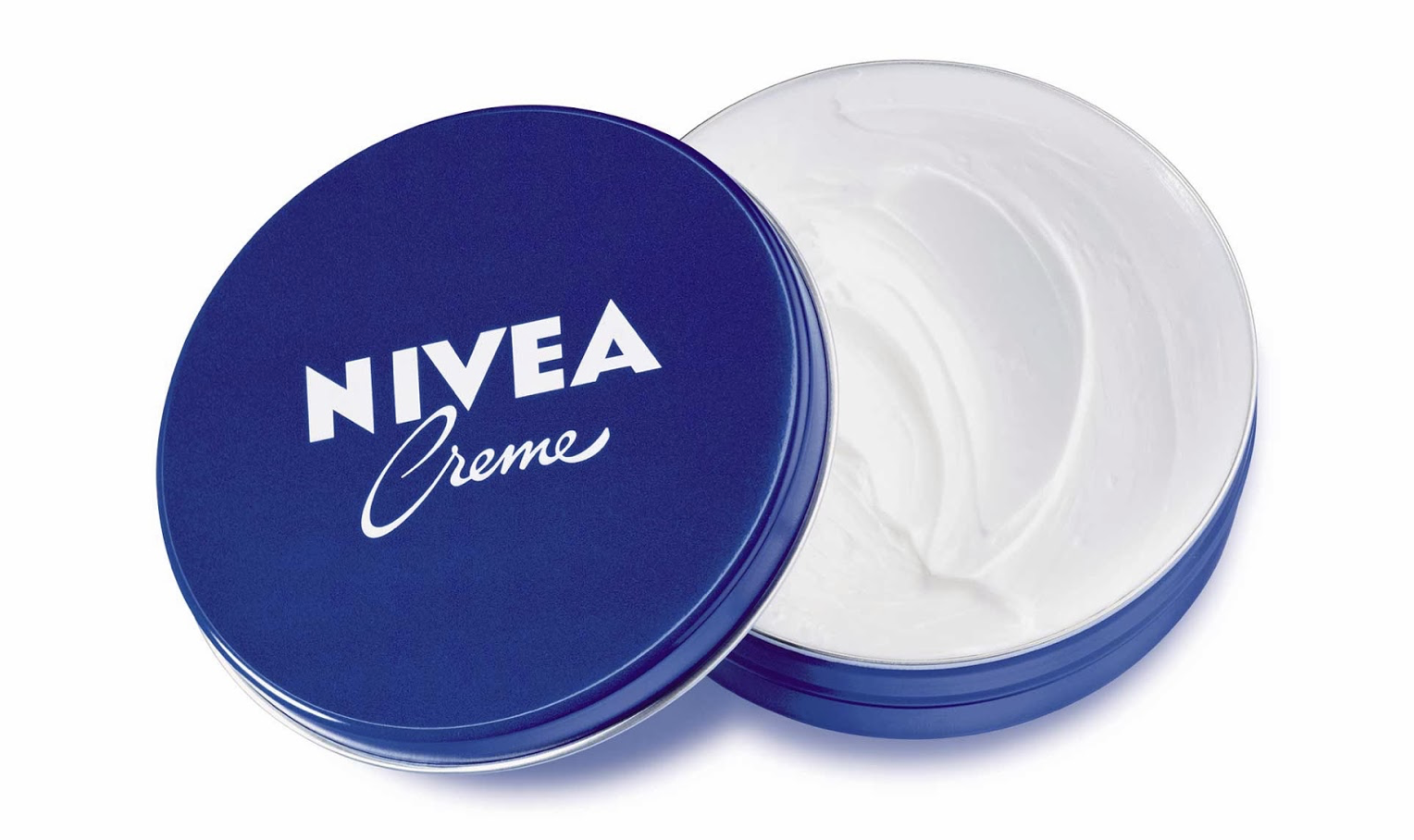 Autism’s Got Talent: a talent-packed showcase to banish preconceptions.

Our Steven has a reading with Britain’s top psychic!

Our Steven has a cup of tea with artist Pedro Sousa Louro.

Get with the Valentine’s craic at Ireland’s top LGBTQ+ festival!