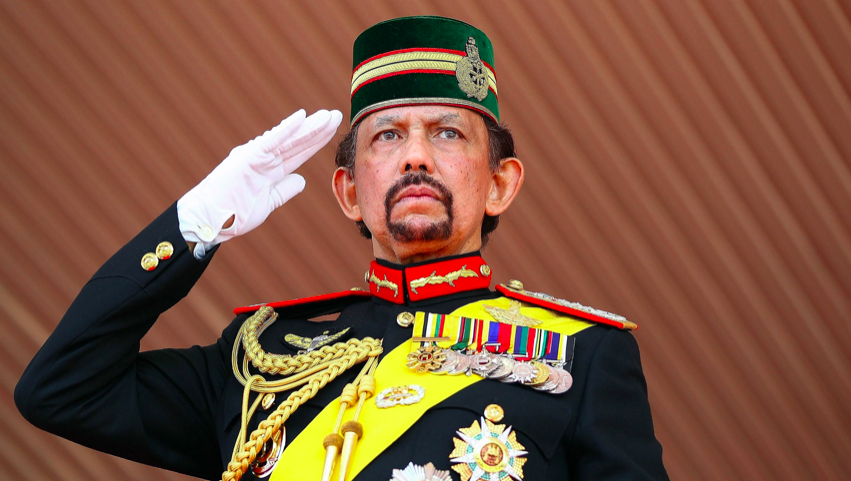 Brunei, the former British colony which gained independence in 1984, has announced that from 3rd April it will impose death by stoning as the penalty for those found guilty of having gay sex. Executions will be “witnessed by a group of Muslims”. Brunei is currently rolling out a new penal code based […]